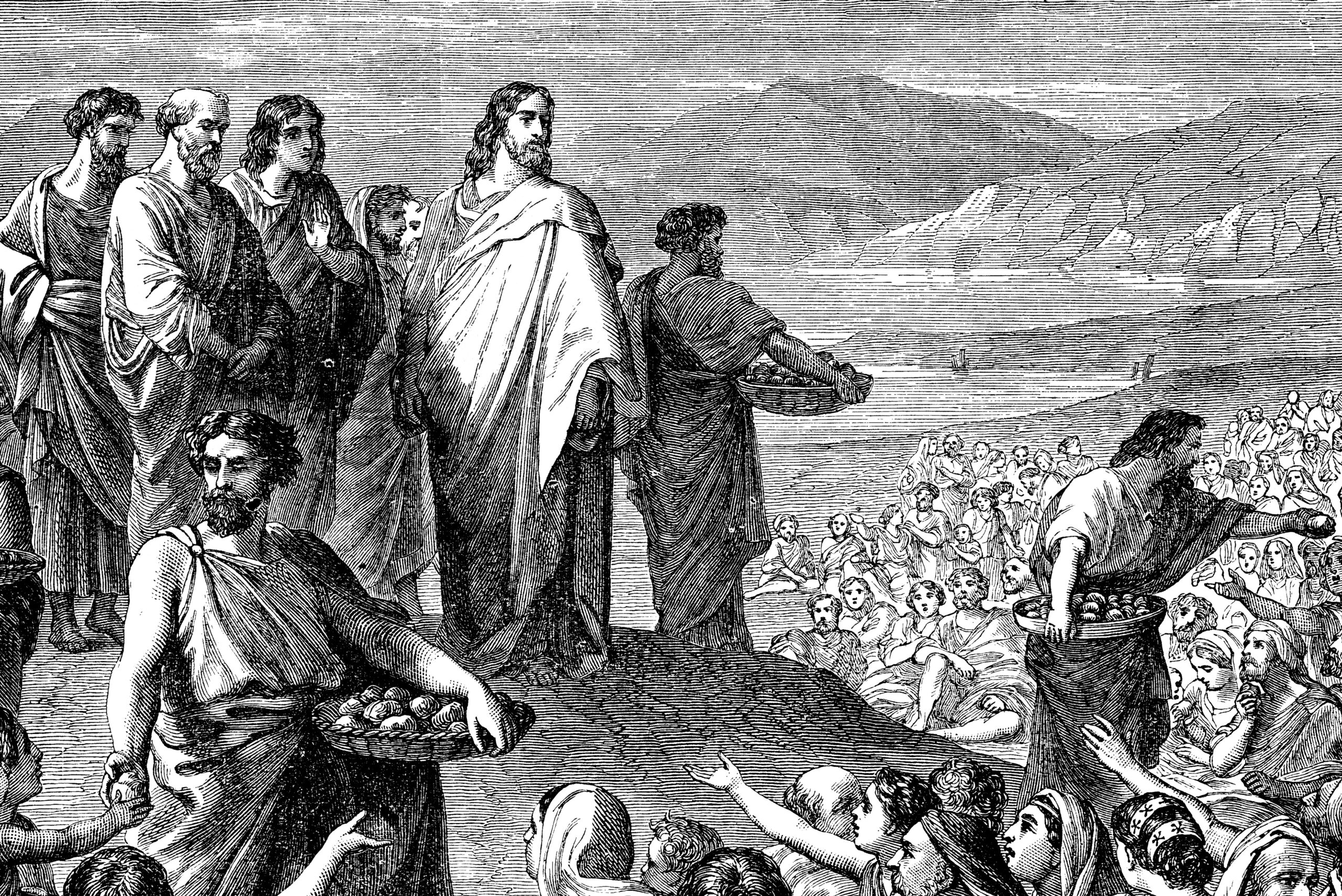 Disciples of Christ: Who They Are and What They Believe

This guide will provide resources on finding a church you can fit in and what to expect as a DOC follower. It’s also an excellent guide for believers recently considering the Disciple of Christ denomination and needs answers on their beliefs.

Who are the Disciples of Christ?

The Disciples of Christ (DOC) is a protestant denomination that was born as a result of a restoration movement in the 19th century. Christian members from several denominations, such as Baptists, Methodists, and Presbyterians, joined forces to “restore” the ways of the church based on the bible and Jesus as the only savior.

What does this church believe?

Here are some of the beliefs of the Disciples of Christ:

Disciples of Christ believe in the bible and recognize the 66 books (27 New Testament & 39 old Testament books). They study and read the scripture themselves instead of creedal statements and having tests. DOC critically studies the scripture, taking into account the history, background, and context in which the bible was written.

The DOC celebrate communion or last supper weekly and welcome all followers of Christ to celebrate with them. This is the central element of their worship, and it’s in line with 1 Corinthians 11:23-26. During communion, they affirm the presence of the Lord and his dominance in their lives.

The Disciples of Christ is a movement for Christian unity, and they cooperate by bringing communities together to heal the world. They follow their ancestor’s saying, “unity, not uniformity,” so they welcome all churches to their table even when they disagree with them.

The DOC doesn’t engage in any speculative theology regarding life after death. They trust God in providing eternal justice and allow their followers to decide what that means for themselves.

The priesthood of believers

Unlike other protestant churches that are against women leading, DOC allows all their members to be ordained in the clergy and take on other roles in the church. They believe the priesthood is for all believers, so there is no hierarchy in the church.

How is the Christian Church (Disciples of Christ) different from other Protestant churches?

Here are ways in which DOC is different from other protestant churches:

Although some protestants churches have been warming up to homosexuality in recent years, most of them are still against it. Disciples of Christ are known to welcome same-sex couples without discrimination, despite the judgment they get from other denominations.

Most protestant churches are against abortion because they believe that life begins when a baby is conceived. However, the DOC has no problem with legal abortion.

The ordination of women is still very controversial in protestant churches. DOC differentiates itself by allowing women ordination.

They allow churches to interpret the scripture their way

For example, not all DOC churches believe in a literal hell. Also, some of their churches don’t agree that Jesus died for the atonement of their sin. Therefore, although believers have to confess before baptism, they aren’t required to believe in the death and resurrection of Christ.

The DOC accepts disagreements and allows every church to decide its beliefs. You’ll find that churches in conservative areas have conservative beliefs. In contrast, churches in cities are more modern and are open to every follower despite their sexual orientation or other ways of life.

What should I know about joining the Disciples of Christ? Do you need to be baptized?

The DOC believes baptism is a divine gift that every believer should experience once. DOC baptism is by full immersion; however, they don’t re-baptize church members who are baptized through other methods.

According to DOC, a baptism is a public act through which believers proclaim God’s grace as revealed in Jesus’ life, death, and resurrection.

DOC believes that through baptism, they’re incorporated into the body of Christ. It also prepares them for life when the powers of the old world will be overcome, and the purpose of God will triumph.

The church service of the DOC is similar to other protestant churches. They worship on Sundays and follow the same program. That is, singing hymns, reciting the Lord’s prayer, responsive reading, scripture reading, offerings, a recessional hymn, and a sermon.

What is the community like in the Disciples of Christ Christian Church?

The community at DOC is very warm and welcoming because that’s one of their missions; to unite all believers despite their differences.

Among their four priorities is becoming a pro-reconciling/anti-racist church. The church invests in training the clergy in all regions to ensure everyone is treated fairly. They also encourage equality regarding leadership; 30% of their board are people of color. The church welcomes all voices that have been silenced and gain their insights, strengthening its spirituality.

How does this church help the congregation feel closer to God?

DOC has several events that help support its followers to learn more about their relationship with God. A good example is the Week of Laity, which allows believers to pause and think about their varied gifts to the ministry. They can then utilize these gifts to glorify God by participating in church or contributing to other community areas.

They also have resources on their website that educate members on how to lead,  worship, and manage their finances in a way that glorifies God. The resources also provide ecumenical publications and everything else that teaches the history of their beliefs and why they worship the way they do. These sessions are especially crucial for new believers who are joining the church and looking to understand their ways better.

How can Church.org help me?

Finding a Disciples of Christ church that suits your spiritual needs, a perfect location, and a congregation you get along with can be very challenging.

This is where Church.org comes in; they have a database of over 100000 churches that you can explore to see which one is close to you. They also accept prayer requests and share recent sermons with their subscribers, which can help you grow as a believer.

Understanding the Different Versions of the Bible

You might wonder why there are so many different versions of the Bible....