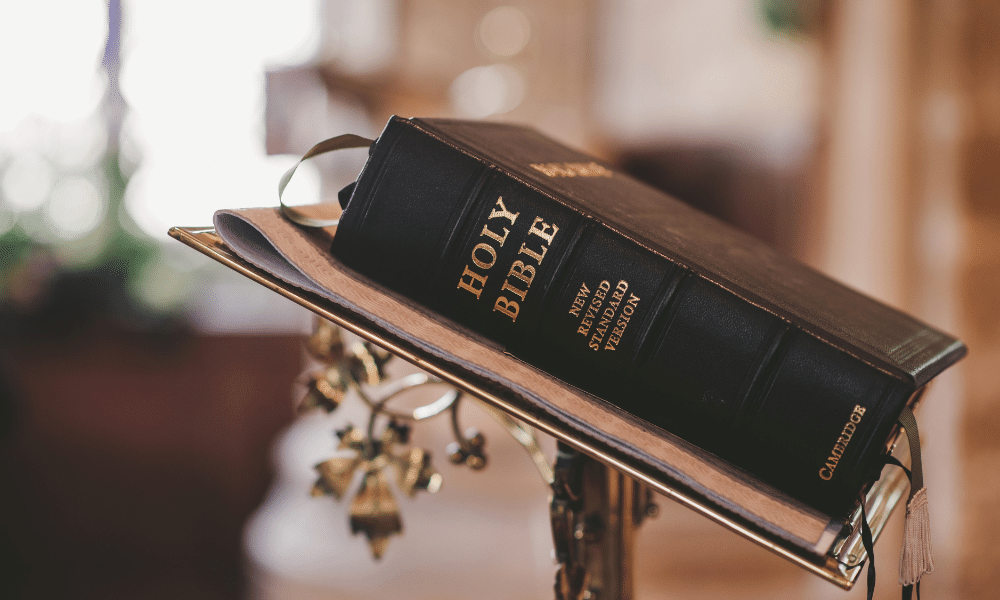 What Is Religion According to Christianity?

The word “religion” really doesn’t have a generally accepted definition. Merriam-Webster says it’s “a personal set or institutionalized system of religious attitudes, beliefs, and practices.” A second definition is “the service and worship of God or the supernatural.” But what is religion according to Christianity?

According to Merriam-Webster’s definition, Christianity is a religion. And that’s indeed one way the word is commonly used. From this, it might logically follow that anyone who identifies as a Christian is religious. That may be the way the world sees it, but most Christians would prefer to believe that the word “religion” means quite a bit more. If that’s the case, what does “religion” mean?

What Is Religion According to the Bible?

Most Christians turn to the Bible for answers. Unfortunately, the Bible doesn’t make much use of any word that can be translated as “religion.” In the entire Old Testament, nowhere will you find a word or definition that says what religion is. In English translations of the New Testament, religion is mentioned in only three places.

Two of the references are from Paul. In Acts, he uses the word while talking to King Agrippa, and he writes the word in his letter to the Galatians. In these cases, he refers to the “Jewish religion” or “our religion.” He’s using Merriam-Webster’s first definition, where Judaism is a specific religion as opposed to, say, the worship of the Roman gods.

The other New Testament instance, though, has some help for us in defining what Christianity says religion is. It’s from James, and it packs quite a bit into two verses:

“If any think they are religious and do not bridle their tongues but deceive their hearts, their religion is worthless. True religion that is pure and undefiled before God the Father is this: to care for orphans and widows in their distress and to keep oneself unstained by the world.” (James 1:26-27, NRSV).

Religion According to James

An interesting facet of this passage is that the first sentence tells us what “true religion” is not, and the second talks about what it is.

According to verse 26, a religion worth the definition is not loud or boastful, and it doesn’t allow for self-deception. It doesn’t explicitly tell in what way those who mistakenly think themselves religious speak intemperately. It doesn’t spell out exactly how they deceive themselves. We have to look to the second part of the passage to see more specifically where these pseudo-religious folk are falling short.

To Care for Orphans and Widows in Their Distress

In James’ time, orphans and widows were in dire straits. Widows were those who had not only lost their husbands but didn’t have adult children to support them. Orphans were on their own to stay alive as best they could. Ancient Rome didn’t have Social Security or Child Protective Services. If someone didn’t step forward to help these people, they were out of luck.

Of course, in today’s world, James wouldn’t tell us to focus on orphans and widows but ignore the homeless, the unemployed, the socially disadvantaged, or the wartorn. He points out orphans and widows as leading examples of his day. He calls on us to care for all who need what we have to give them.

It’s interesting that James doesn’t say anything here about attending church, reading scripture, or being steadfast in prayer. However, it’s abundantly clear elsewhere in the Bible that we should continue to meet together to study and pray.

So why doesn’t James mention these important activities? Perhaps it’s because he’s not giving us a command but rather a description. If you are religious, he says, this is what it will look like.

To Keep Oneself Unstained by the World

As it was in James’ time, our world can be a muddy, mucky place. There are all sorts of entrapments that threaten to stain us. However, if our focus is on helping those in need, our hours will be occupied. There will be no time to become stained by the world.

A Way of Living, Not a Belief

From what we can glean from the Bible, religion, according to Christianity, is not a doctrine or an organization but rather a way of living. It can’t be captured in a precise definition. If we truly believe in the saving divinity of Christ and in love for our brothers and sisters, we will have this thing called religion. And our religion will be clear to all, as it shows in the way we walk in the world. 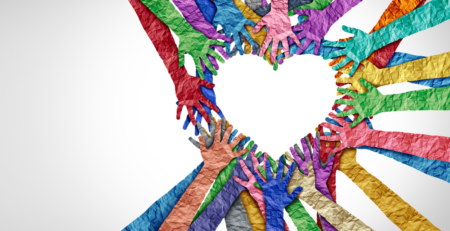 Understanding Different Religions All Over the World Religion has an impact on every aspect... 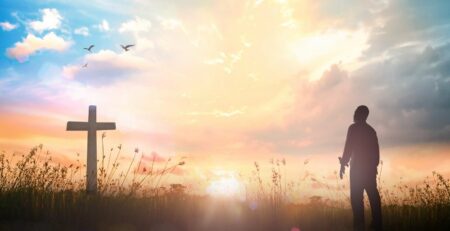 What To Do When God Redirects Your Life Unexpectedly

Sometimes God redirects life in unexpected ways. This is when that old joke... 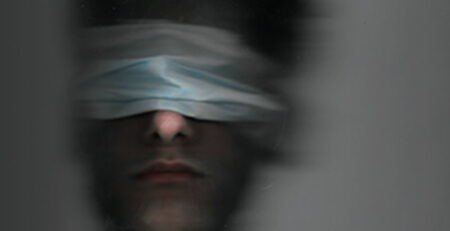 Seeing Is Not Believing: Why Most Of Us Miss God in Our Daily Lives

Believing in God requires having faith in something we can't see, touch, or... 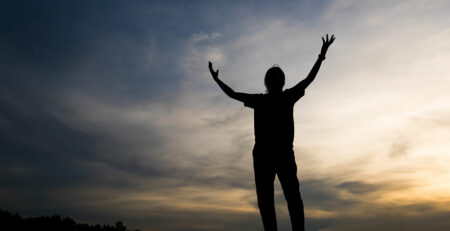