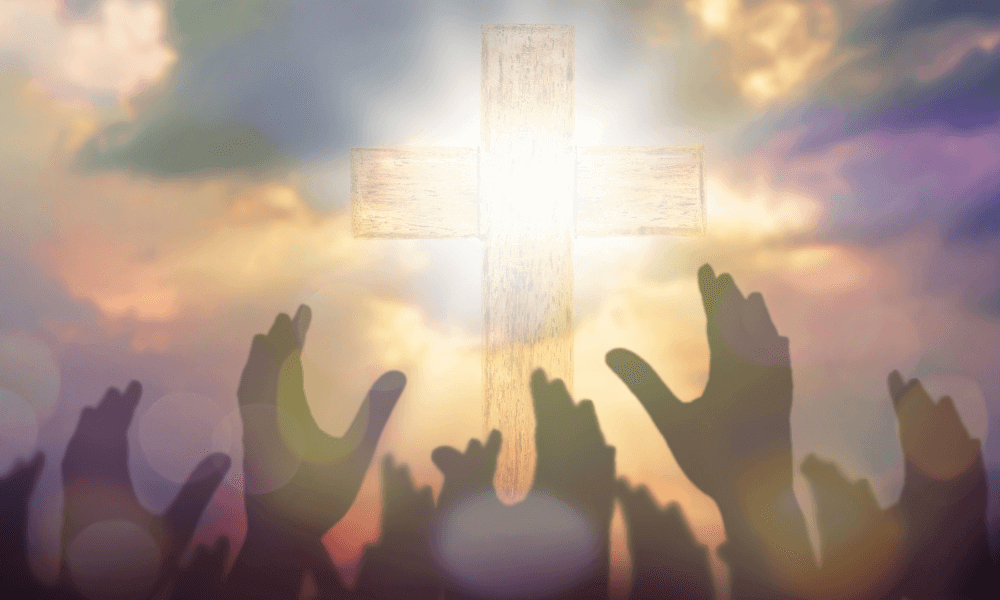 Is It More Challenging To Be Disciples Today?

Jesus himself recognized the difficulty of being a disciple when he called us, “If anyone would come after me, let him…take up his cross and follow me.”

The cross is the ultimate symbol of Christ’s suffering, and we, as Christians, follow him in that suffering (Christians mean little Christ). No matter what era or region we live in, being a disciple of Jesus is a call to a challenging life.

No, not for you. If you’re reading this, following Jesus is not more difficult today. Claiming otherwise in most countries is a limited perspective at best and possibly disrespectful to the martyrs of history at worse.

Here are a few highlights that show how peaceful it is following Jesus today compared to other times in history:

Still, there are thousands of Christians going through similar levels of persecution today. Open Doors lists different countries that are most dangerous to live in for Christians. The Voice of the Martyrs regularly reports the very real challenges — which rival those of the worst periods in history — and the sacrifices that modern-day martyrs make.

If you’re reading this, however, you’re almost certainly not in a closed country such as those. You’re fortunate to have the resources to connect with God and your religion. Christians in other areas of the world are not as fortunate.

That’s not to say you’re free of challenge by any means. The challenges that our audience faces normally don’t result in death threats or executions, but we instead face an entirely different type of challenge when following Christ.

We struggle to rely on Jesus in all aspects of life constantly. Our distractions and abilities frequently make it difficult to see God. “It is easier for a camel to go through the eye of a needle than for a rich man to enter into the kingdom of God,” after all (Matthew 19:24). Almost all of us are rich compared to the most impoverished populations of the world.

Some of the ways that our setting makes it difficult to be disciples are:

It’s About Knowing Your Setting

Ultimately, whether our setting is the most difficult to follow Jesus in isn’t the question to ask. Instead, we should identify the challenges that we specifically face so that we can address them to follow faithfully. 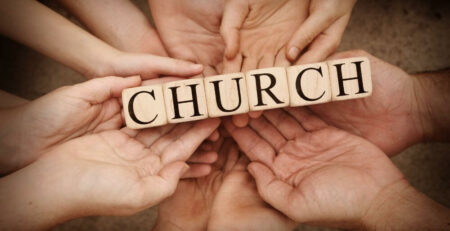 How We Can Help the Church?

Times are getting more desperate with so many difficulties in the world. With... 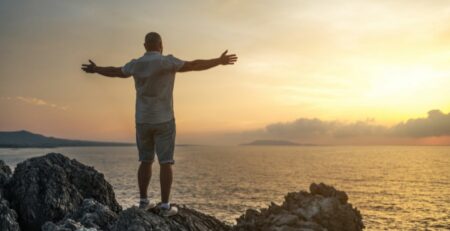 Even the most devout of Christians are bound to experience times of doubt...

How Can God’s Words Help You With Your Daily Life

God's love is everywhere, but sometimes daily life seems to get in the... 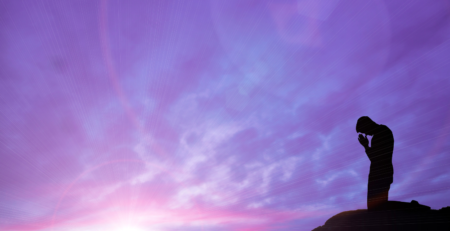 Why Some Prayers Go Unanswered

Scripture is full of promises about answered prayer, about asking and receiving. Yet...