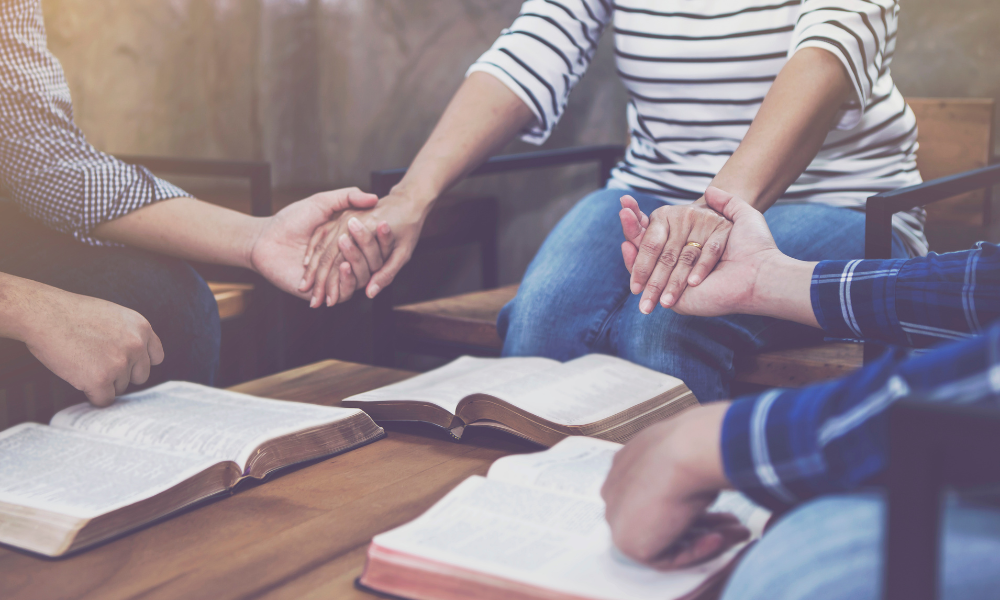 Is Church and Religion the Same?

When someone mentions the word religion to you, what comes to mind? For many, the word religion conjures up images of processions of robed priests, groups of men kneeling down on the floor together or maybe even armored men with steel spears crusading into villages on horseback.

Religion as an Identity

The word religion carries different meanings for everyone. For some, it’s as much a part of their identity as other basic facts about them. Ask some people to describe themselves in just four words, and they may answer something similar to:

Religion, for many, is a core part of their identity; a defining aspect that informs how they think of themselves, the background with which they interact with the world and even the means by which they interconnect with other members of that same religion.

Religion as a Belief

Technically, religion is not an aspect of who we are, but an aspect of what we believe. It’s an ideology, but it’s much more than that, too. Religion typically involves some kind of faith; faith in a greater entity, faith in something that may not be seen but can be sensed or felt.

Religion also incorporates the accoutrements and practices associated with it, as mentioned above. Certain items are heavily identified with specific religions. The Yamulke (or Yamaka) is worn by male members of the Jewish religion. Similarly, a beanie, or alternate light head covering is worn by female members of the Catholic religion who adhere to traditional practices. These material, man-made items are nearly exclusively connected to their respective religions.

How Church Differs From Religion

Thre are other differences between church and religion. The word church is differentiated from the word religion in many ways. Church can reference a physical structure, such as the cathedrals mentioned earlier, or any physical place where people come together to engage in worship of a higher being.

In different countries, churches take different shapes. European countries have magnificent, awe-inspiring churches that people come to see both for worshipping purposes and to admire the architectural craftsmanship of ancient times. In many poorer areas of Latin American countries, such as Mexico, a church may be a lean-to with a corrugated metal roof and no walls. On the agreed-upon day of worship—often Sunday—the members of the community will gather in their humble church. All over the world, churches vary from austere structures to veritable monuments to humankind’s construction capabilities.

The word church also refers to the services that take place within a church. If one goes “to” church rather than “to the” church, it is implied that the person partook in church services. Just as churches vary from place to place and religion to religion, so do church services.

Church services can consist of a wide range of activities, including:

Church as a Concept

The word church also refers to a concept. You might hear people say, this or that is my “church.” However, in most cases, they’re talking about something that is far removed from the high, spiritual entity that is truly associated with church. They’re using the word like slang, to mean that something is important to them. This is just a cultural trend that, hopefully, will soon pass.

The true meaning of church is something much more ethereal. Church is a communing of people with a shared belief. It’s a gathering of like-minded souls who wish to worship shoulder to shoulder with their neighbors. “Going to church” or “attending church” has a deeper meaning. It means that you choose to spend time in your life in union with others who share your belief. That belief may not even be an organized religion. It might be a shared belief that “someone” is listening to your prayers.

Church and religion are not the same. Church gives people something that religion alone does not inherently provide. Church offers a sense of community, a swelling of feeling that makes each individual know that they are never alone. 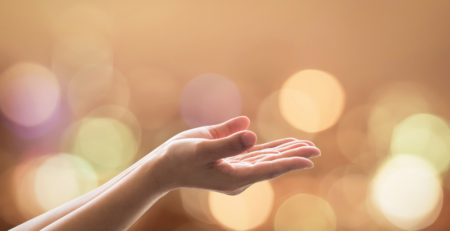 How to Entertain the Holy Spirit During Church Services

The Holy Spirit lives in each believer. Christians don't have to continually invite... 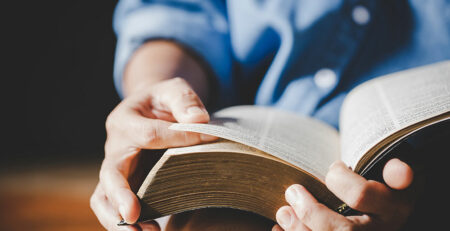 Having a rough day? We've all been where you're standing—some days can truly... 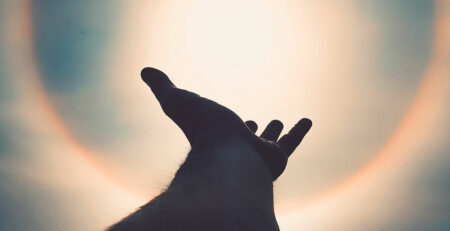 Finding Light In The Most Unlikely Situations

In the depths of despair, it often seems like there is darkness all... 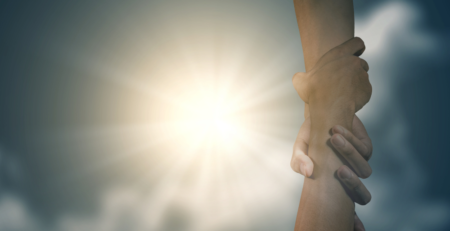 How God Impacts Our Lives Daily

What happens when you choose to turn your life around and live for...